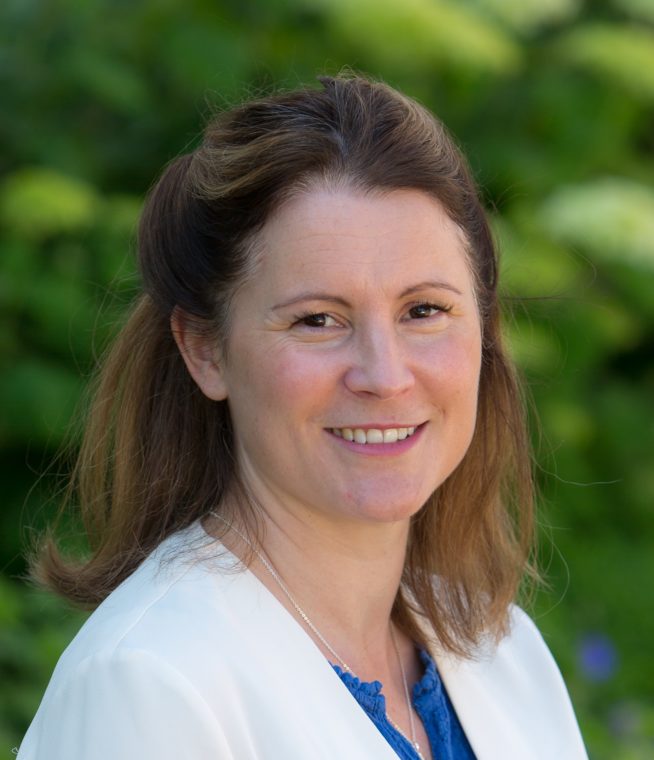 This quote is an apt one for Croydon High as one of our houses was named after George Eliot. However, it is not one which is universally accurate. I am fairly sure that I have left it too late to be an Olympic gymnast. But I am in my 40s so it is probably a lot more appropriate for our students.

My assembly this week had a similar theme. I introduced four GDST alumnae to our students, pointing out that despite their huge success in four very different fields, none of them knew that this was their plan when at school.

Netflix hit show The Crown stars Olivia Colman as The Queen. Olivia attended Norwich High. The Crown also, incidentally, stars a second GDST alumnae, Helena Bonham Carter, who went to South Hampstead. Two ex-pupils from our family of schools in the cast of the Netflix flagship show! But like Helena’s character, Princess Margaret, Ms Bonham Carter will be playing second fiddle here as I focus on Olivia Colman. Colman is currently the darling of British television. One might imagine, looking at her CV now, that she was a precocious child, always performing, maybe securing a drama scholarship to Norwich High. But the reality is quite different. Sarah Caroline Olivia Sinclair was not any of these things. She did not even take part in any serious extra-curricular drama until she auditioned ‘on a whim’ for the school play aged 16. Drama as a career was not an ambition and she headed off to university to study teaching. It was at university in a drama society that she met her fellow Peep Show creators and started to think of acting as a viable career choice for the first time. The Olivia Colman we now know was not born a star. She evolved, one experience at a time. 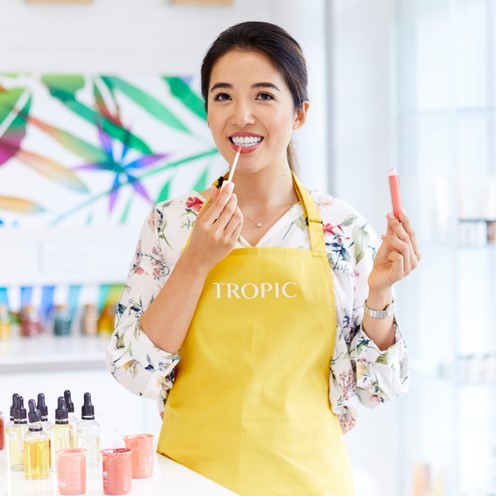 Susie Ma was always interested in economics, but in Year 9 she moved not only school but country. As a bright and hard-working student, with encouragement and support from staff right here at Croydon High, she had ambitions to head to university and throw her hat into the ring of graduate-entry schemes for some of the big names. While here, she was encouraged to get some hands-on business experience and headed up her Young Enterprise team. Having got the selling bug, she moonlighted in Sixth Form, running a small natural skincare business, selling her products at the weekend in Greenwich Market so successfully that she self-funded at university. On achieving her A grades in Maths, Economics and Fine Art, she fulfilled her ambition of studying Philosophy and Economics at UCL and heading into investment banking. But after a few years, she realised her passion lay in working for herself. Taking her Sixth Form experience selling natural skincare and the skills and knowledge she had gained in banking, she re-formed her company. Not simply saving for university anymore, she needed investment and applied to The Apprentice. Coming second in the competition, she impressed Alan Sugar sufficiently to secure that investment. Tropic Skincare is a huge success and she even made the Forbes 30 under 30 list.

While at Oxford High, Cressida Dick had no ambitions of being the highest-ranking female officer in the UK Police Force and the first woman to lead the Metropolitan Police. In fact, she headed to university to study Agriculture and Forestry. But when she did decide the she would like to join the force, she took all the confidence that Oxford High had encouraged, every skill acquired, and the non-conforming attitude that had led her to study Agriculture rather than more traditional subjects, and applied them to her new challenge. 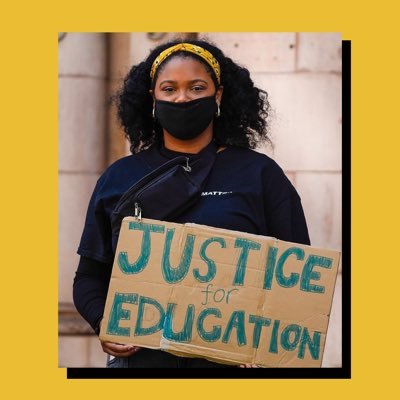 Larissa Kennedy was perhaps aiming at something close to what she is currently doing. But she is only 22. I doubt she knows exactly where she will be at Olivia Colman’s age of 44. Always interested in activism, she used opportunities both here at Croydon High and through the Girl Guides to understand and practise advocating for change. Once at the University of Warwick, she joined the Student Union. In 2017, she was featured in the ‘Future 100’ list of the most influential women at a UK university. On a sabbatical year from reading Politics, International Studies and Hispanic Studies, she took on the role of Advocacy & Campaigns Officer at Plan International. She was elected to the British Youth Council’s trustee board in 2017, and to the Executive Council of the National Union of Students in 2019. She was nominated twice and awarded once ‘Black Student of the Year’ by the NUS during her time at university. She became president of the NUS this year and her confident and articulate criticism of the ‘results algorithm’ contributed in no small part to the U-turn, which our now Lower Sixth and our Upper Sixth leavers benefitted from.

These incredibly successful GDST alumnae can teach us something about putting George Eliot’s words into action. They teach us that students should not worry about the plan and focus on making a plan. A plan gives us motivation, purpose and focus, but it allows us flexibility to grow and change in a way that the plan may not. This should reassure those who feel that everyone around them has a fixed plan apart from them. And it should remind those who do not to stop looking left and right to see what other options are out there and never stop trying new things.

The stories of these women also teach us something about doing things your own way. At Croydon High, and in the Sixth Form particularly, there is no one way to succeed. Students should not be afraid to express who they really are. Olivia Colman, Susie Ma, Cressida Dick and Larissa Kennedy span more than three decades and have achieved very different types of success. But as well as building the foundations for that success within the GDST, they also have in common that they have not conformed. They have gone their own way. I hope that our current students do the same. 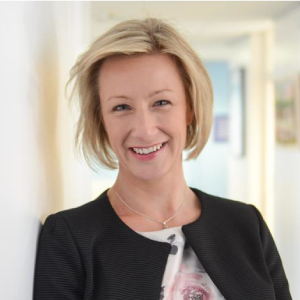 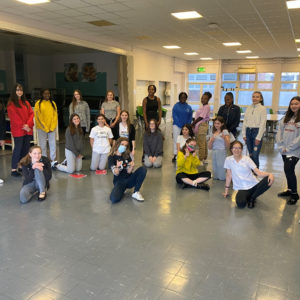 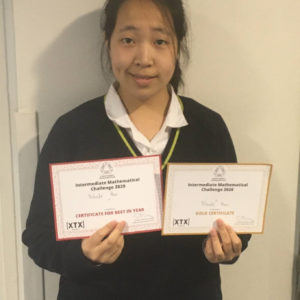 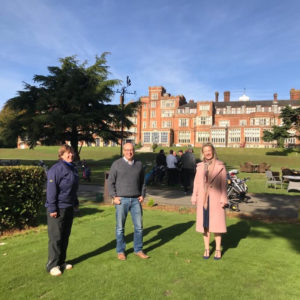