The House System at Croydon High is thriving and girls exhibit very healthy competitiveness in all arenas.

We have four Houses, named after four inspirational women in the fields of Science, Medicine and Politics, Literature and Pioneering Nursing.

Assistant Head, Emma Webb, heads up the House System for the entire school, motivating and encouraging participation in a wide variety of events.

How does it work?

All girls are allocated to one of the four Houses and remain in this House for their whole school career with sisters aligned to the same House.

With the exception of the Headmistress and the Deputy Heads, each member of the teaching staff and administrative staff is also allocated to a House.

Every House has a member of the teaching staff in charge, and a sixth form House Captain and Deputy House Captain who are members of the Senior Prefect Team.

Houses meet fortnightly for assembly with House notices posted on the House noticeboards in both the Senior School and in the Junior School.

What are the House Events?

Throughout the year a wide variety of Inter-House events take place, including talent competitions, sport, music, drama and many other subject based events such as the mathematics and debating competitions.

Additional charity based challenges are also set, encouraging girls of different ages to work together.

House points are awarded for achievement and endeavor throughout the year with running totals announced at the end of the autumn and spring terms. The final totals – including points awarded for our fiercely competed Sports Day – are announced by Mrs Pattison (with huge anticipation!)  and the House Cup is awarded at the last assembly of the summer term.

Every girl is expected to support her House whenever she is called upon. 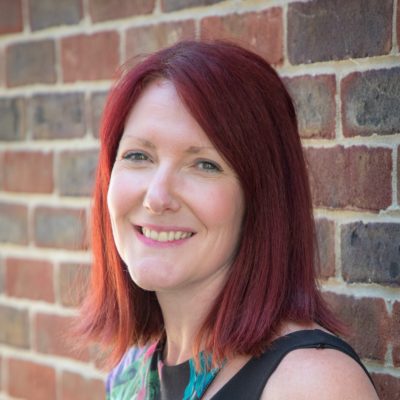 Our aims
and philosophy