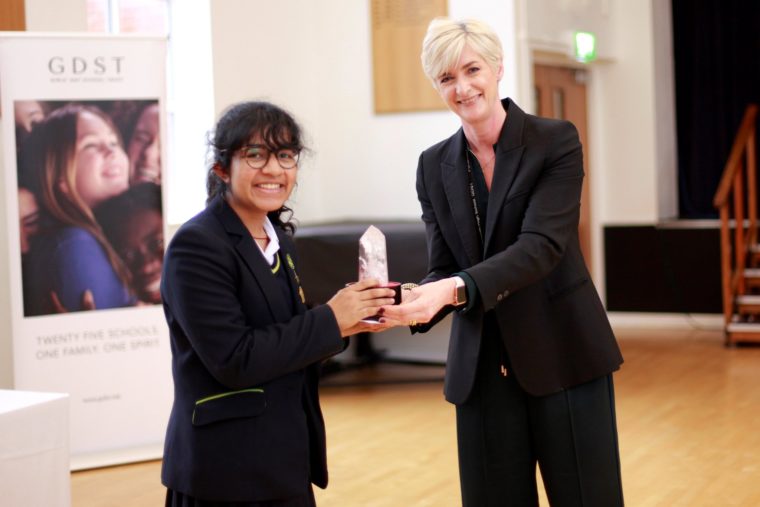 Following a victorious round at the semi-final at Sutton High, Sarena in Year 11 travelled to Portsmouth High School last Friday 28th February to compete in the final of the GDST Chrystall Carter Public Speaking Competition. We are delighted to announce that Sarena won the competition – a Croydon High first. Well done, Sarena!

One of our talented Young Reporters, Dina in Year 11, covered the event in This is Local London.

On Friday 28th February, Portsmouth High School hosted the final of the GDST (Girls Day School Trust) Chrystall Carter Public Speaking Competition: an excellent opportunity for students in GDST schools to test their ability to speak confidently about important topics in front of a large audience.

The Chrystall Carter Public Speaking Competition was created in memory of Chrystall Carter: a Legal Adviser and Deputy Secretary to the GDST, until her sudden death in 1999. Students are given a topic relating to societal issues of today and must give a confident argument of their view on that topic. They must also be able to engage with the audience and deal with challenging questions posed to them after their speech. 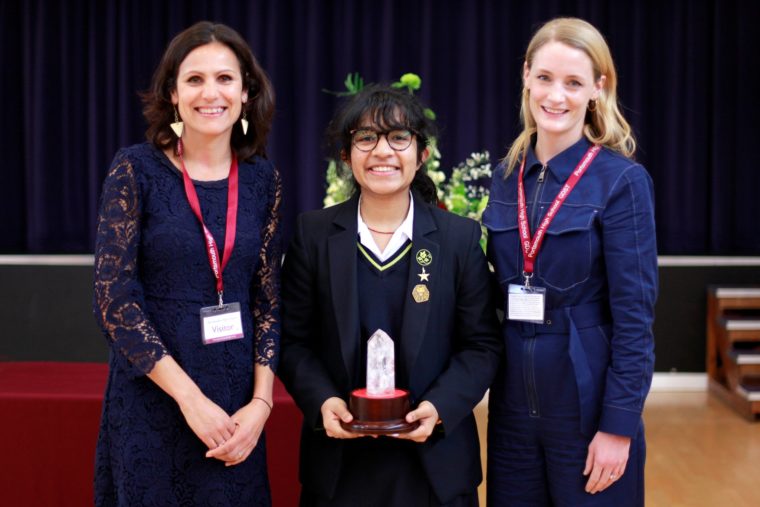 Croydon High School – as well as all other GDST schools participating in the contest – held auditions to select one of their Year 11 students to represent them in a bid to win the prestigious Chrystall Carter Prize. In Croydon High School, Sarena Yogendran was chosen as the best candidate and then competed in the semi-final of the competition against four other GDST schools in her region.

After emerging victorious from the semi-final with her brilliant speech on the topic “Are humans becoming defunct?”, Sarena then went on to compete in the final competition which was held at Portsmouth High School. This was a tougher competition as it was against the four other speakers who had won their semi-final – just like Sarena had done. These schools included: Notting Hill and Ealing High School; Sheffield High School; Wimbledon High School; and Oxford High School. Topics discussed included: “Memory is the most important part of identity”; “There is no such thing as evil”; “Can we tackle climate change without changing human nature first?”; and “Fake news has always been around. In fact, all news is fake in some way”.

Although these were all extremely interesting and thought-provoking topics, discussed in creative ways by four confident girls who had evidently put much effort into writing and performing their speeches, it was ultimately Sarena who managed to win the final – and therefore the whole competition – with her speech on the topic of “The fear of racial other is inherent in every nation. We should be embracing otherness rather than attempting to eliminate it”. This gave Croydon High School their first-ever win in the competition. 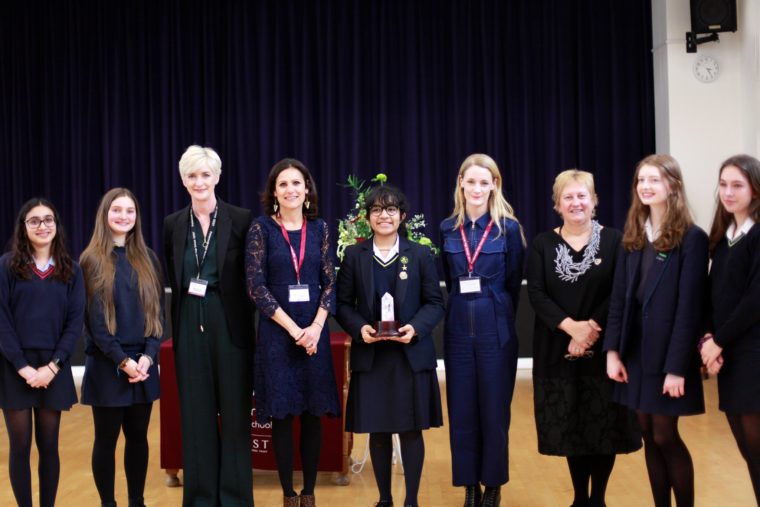 Speaking after her victory, Sarena told me, “I was quite shocked to win because I really didn’t expect it! The experience as a whole was out of the ordinary for me because I’d never done anything like it – so it was a bit daunting at first and I felt privileged just to be able to listen to the other speakers let alone take part!”

The day was one to be remembered by all who were lucky enough to have the chance to watch as well as those taking part. Many thanks are given to Portsmouth High School for being such brilliant hosts of such an enriching and wonderful competition. 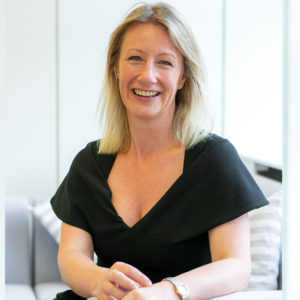 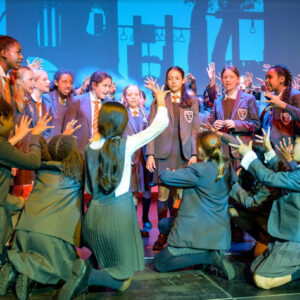 The Summer School Production of Matilda 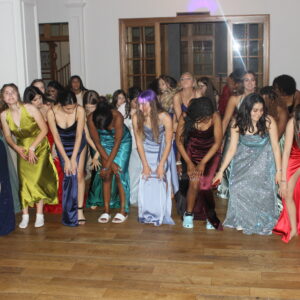 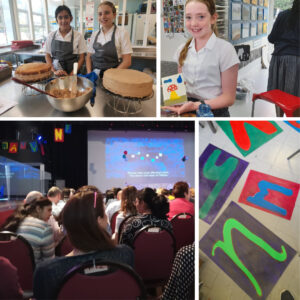