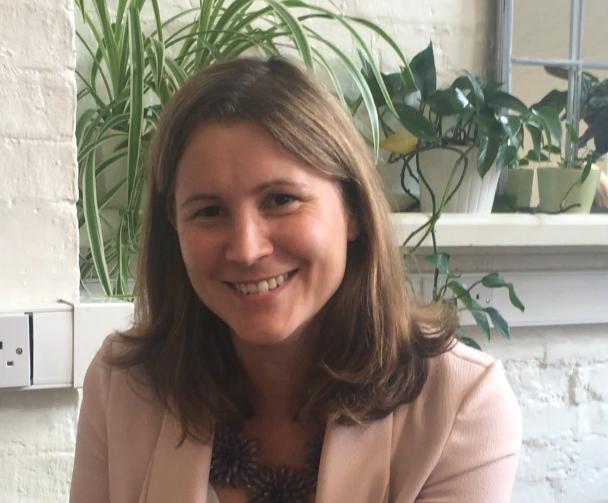 “Luck is a matter of preparation meeting opportunity.”

I love the sentiment in this Oprah quote. There are, of course, over a hundred different famous quotations along the same lines and this is not a new idea. In fact, by beginning with Oprah’s quote, I am possibly glossing over a fairly blatant case of plagiarism as Roman philosopher, Seneca, wrote: “Luck is what happens when preparation meets opportunity”. But in whatever form and from whatever source, I agree with the idea – we can make our own luck.

Now there are many very sensible counter examples. As a Mathematician, I am certainly not encouraging anyone to head to the casino assuming that wearing your lucky shirt changes the probability of being dealt an ace! And it would be disingenuous and even distasteful for anyone born in 1979 in a prosperous, protected and progressive country to suggest that I somehow ‘made my own luck’ in having that opportunity. But I guess that is the point of the quotation. You do the preparation and then keep your fingers crossed for the opportunity.

Our girls are fantastic at demonstrating the preparation meeting opportunity phenomenon. This week you will read about four of our Year 5s who are a great example of girls making their own luck. Following the huge success of our Year 4 team, Ivy Crusaders, last year at the PA PI Awards, we entered a team again. Last year, as many of you will remember, the girls were given the topic of sustainability and designed and coded a smart water meter using the Raspberry Pi and their invention earned them a place in the final. This year, with the topic of transport, our newly formed Ivy Travel Pi-oneers (you see what they did there) designed a voice-activated bus stop to help visually impaired passengers.

For the second year running our team made the top three and were invited to present their idea at the PA Consulting Awards Ceremony. But here is where the preparation met opportunity and the girls were ‘luckier’ than last year’s team! As the theme was transportation, senior executives from TfL were also invited to the day. The executives, blown away by the presentation from these compassionate and confident nine and ten year olds, shared the secret that TfL was currently working on some very similar technology at the moment. They were so impressed that our girls had come up with a very similar design to that of the actual innovation team, that they extended an invitation to their office to show the girls their progress. Lucky Strike Number One!

What the girls did not know until they met the developers is that the idea was not from TfL employees at all. It had been submitted via an innovation competition won by none other than Northwood College, one of our GDST sister senior schools! Our girls had an amazing morning and headed off to the Transport Museum with their free tickets, courtesy of their new friends at TfL.  Back at school, thinking that their project and its related opportunities were at an end, they received a surprise invitation. PA Consulting had decided that the presentation they gave at the Awards Ceremony was so well received that they would like the girls to come to their Summer Client Event in Westminster where they would be given the opportunity to present their work to the invited business leaders. I imagine there must be university students, graduate interns and even current employees who would think that a great opportunity for themselves – not bad for a group of Junior School girls. Lucky Strike Number Two!

Meanwhile, Mrs Krishnamurthy and Mrs Wragg were working hard getting our Year 4 and 5 girls tickets to a Big Bang Science event on 3 July. The events fit brilliantly with our work in Computer Science, Science and Careers in the Classroom. When organisers heard about Ivy Travel Pi-oneers, they invited them to enter their own competition and the girls are now presenting at the Big Bang Fair on the day their classmates are visiting. Lucky Strike Number Three!

And it is not just Junior girls making their own luck. Croydon High Sixth Form are the top user of networking app Rungway, where GDST girls can make connections with our alumnae – receiving insights, advice and contacts for their chosen fields.

They are also great at snatching those opportunities in person. A few years ago I asked the senior maths department if they would send a Lower Sixth student to chat to parents about A-level Maths at Celebrate and Anticipate. Fariha, who went on to become Head Girl, came and got chatting at one point to one of our Mums. That Mum was so impressed with Fariha and her interest in banking that she emailed me the next day offering Fariha a work experience placement over the Summer.

Last year we asked Sam, then on study leave for her A-level exams, to come and speak at our STEM day about her gaming company and her ambition to study game design. Following her speech, a Dad approached me to ask jokingly “do all your sixth formers speak that well in public?”. He followed up with an email offering a new contact for Sam  – a fellow Old Whitgiftian who was investment director at a major games company. And this year Esther, current Lower Sixth, gave up her evening to speak to parents touring the Senior School in her role as Careers and Alumnae Prefect. Chatting away to a parent about her career ambitions, she walked away from the evening with work experience in a law chamber.

So whether our girls listen to Seneca or Oprah – their luck certainly seems to be linked with their hard work, ambition and ability to impress an audience. 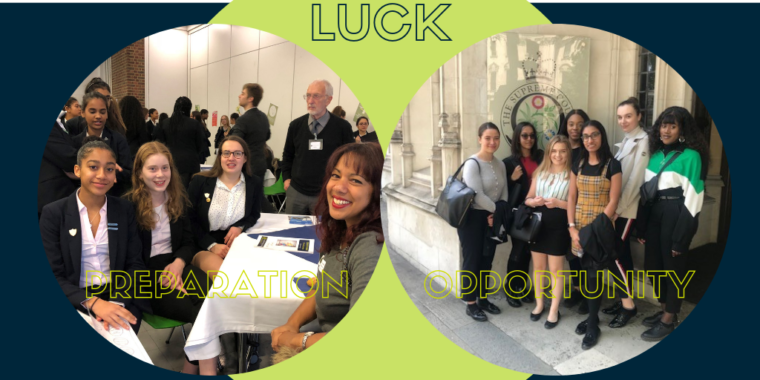 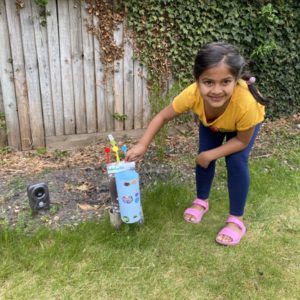 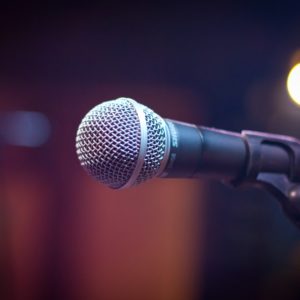 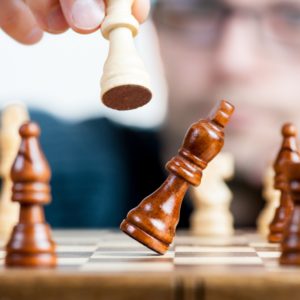 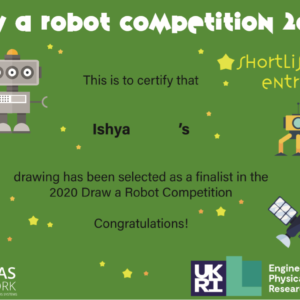