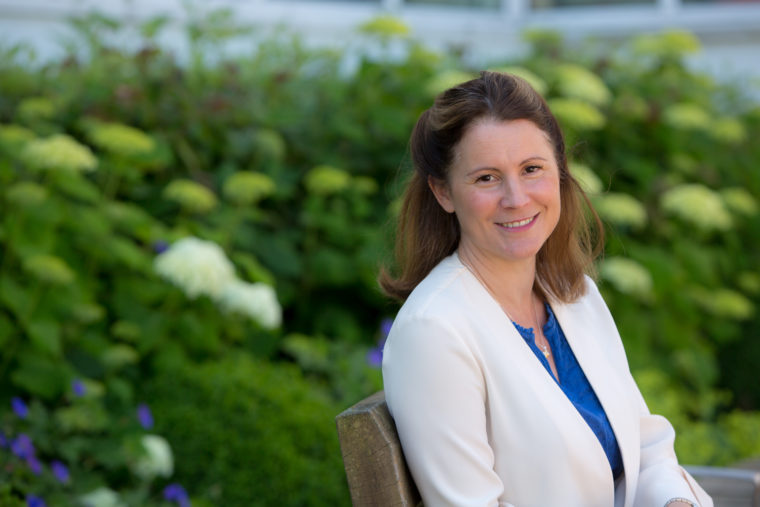 ‘Teamwork makes the dream work’ is a phrase I have used often. Admittedly, normally sarcastically or at least light-heartedly.

It is apparently from a 2002 book of the same title by American author John C. Maxwell, although the simplicity and easy rhyme makes one wonder if he was really the first to have said it.

I recently stumbled across a research paper from Stanford, where it appeared that even believing you were working in a team was motivational. Even if you could not see, hear or collaborate with your ‘team’. The research is several years old but it seemed to me very relevant to a Covid world where our teams are not at schools, in offices and on sports fields but working remotely.

For those not interested enough to read the research in full, I will attempt a summary. Participants met in small groups first, and were then put in a room on their own to work on what was, unbeknown to them, an unsolvable puzzle. One group were given suggestions that they were in a team. For example after a period of time all participants were given a clue but the ‘psychologically together group’ were told it was from their teammates rather than the researchers. Despite not being able to solve the puzzle and being just as solitary in their room, the participants who believed they were part of a team persisted between 48% and 64% longer on the challenging task than those who knew they were working alone.

Of course, on a slightly less cheery note, humans have long known this instinctively. Prisoners of war being questioned would routinely be told that their unit had abandoned them, their friends had forgotten them and their wives had replaced them. By making them feel they no longer had a team they were more likely to break their resolve.

This psychology has certainly played a part in lockdown. Clapping on our doorsteps did not make any material difference to the NHS but many stated they felt more motivated to continue working in challenging situations, knowing they were being supported. Students seeing each other on screen and knowing everyone else is also completing the same work has been an advantage for all who are fortunate enough to have experienced it. But maybe the biggest example of the motivation that comes from believing you are on a team has been Croydon High’s contribution to Fit Feb.

There have been some inspirational stories.

We have had some amazing individual contributions, including girls walking full marathons. Our total has been climbing every day and it seems the more we achieve the more it motivates people to do more.

But probably the most telling are the huge number of contributions which do not appear on paper to be individually noteworthy. Because they aren’t marathons or epic cycle rides. They are the people who, rather than attributing miles to Fit Feb that they might very well have run or cycled anyway, have put on trainers that are a little dusty and walked, run or cycled a small way just because they wanted to be part of the team. I am most certainly in that category!

We are very excited to be planning how to get our team back into school safely from 8 March. But I hope, as things slowly begin to feel ‘normal’ again, we hold on to how special it is to do a little bit for your team, even when you haven’t seen them for a while. 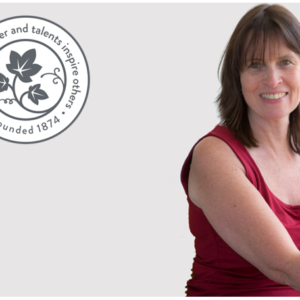 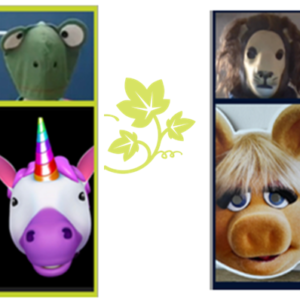 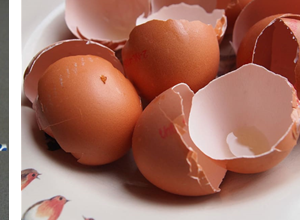 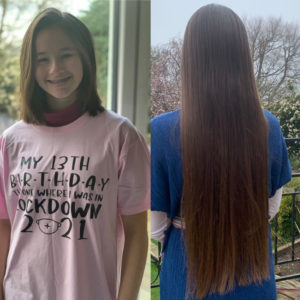