Last Thursday we saw the return of students to the Sixth Form. The Sixth Form Centre was alive with chatter, as new students mixed easily with our more seasoned occupants.

The first induction day was a mixture of work and play with activities aimed to inspire, clarify aspirations and focus minds on the exciting time ahead. After a morning of housekeeping, both year groups enjoyed a blast from the past when an ice cream van rocked up, announcing their arrival with the traditional chimes. All enjoyed a treat of their own choice, courtesy of the school. The enormity of some of the cones was a sight to see! 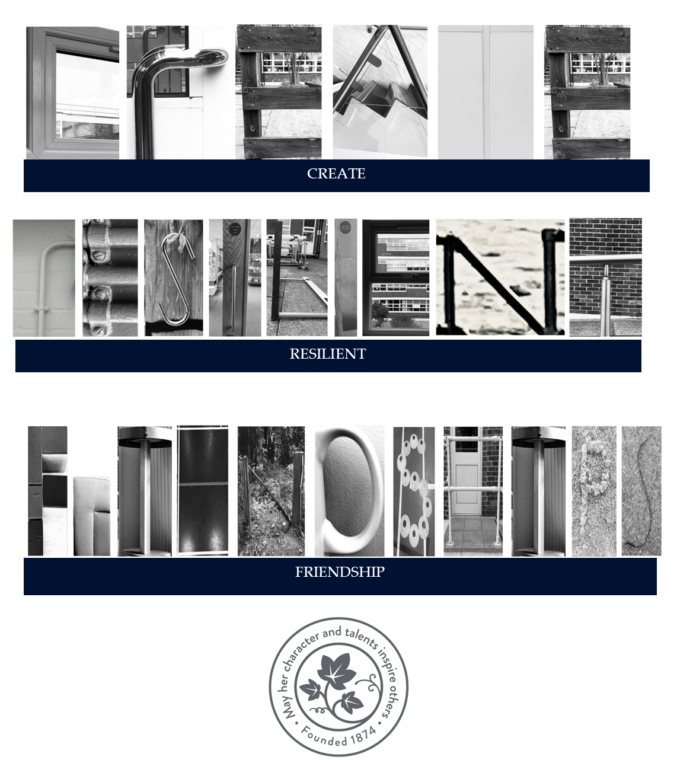 The afternoon bonding task was to plan the legendary Fashion Show which is in the calendar for 5th and 6th November – “be sure to save the date’!

Friday was an independent learning day for the Upper Sixth as the Lower Sixth considered their goals and dreams whilst compiling their vision boards. The results were colourful and reveal a year group with big plans and desires. More bonding opportunities occurred as the house teams worked on Mrs Smith’s task a House Photo Word, collated from letters found in everyday objects. Look out for the results of their labour when you visit the Sixth Form Centre.

Over this past week, the Lower and Upper Sixth have consolidated seamlessly and the sixth form centre seems as if it has always been this way; one big happy Croydon High family sharing their space, time and resources for the betterment of all. 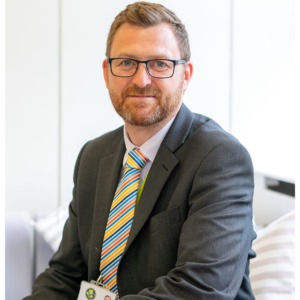 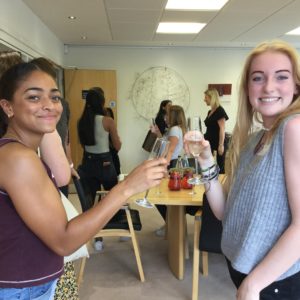 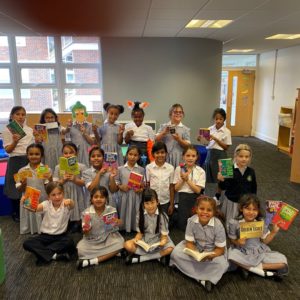 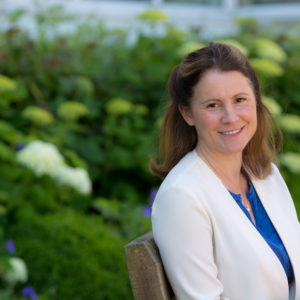