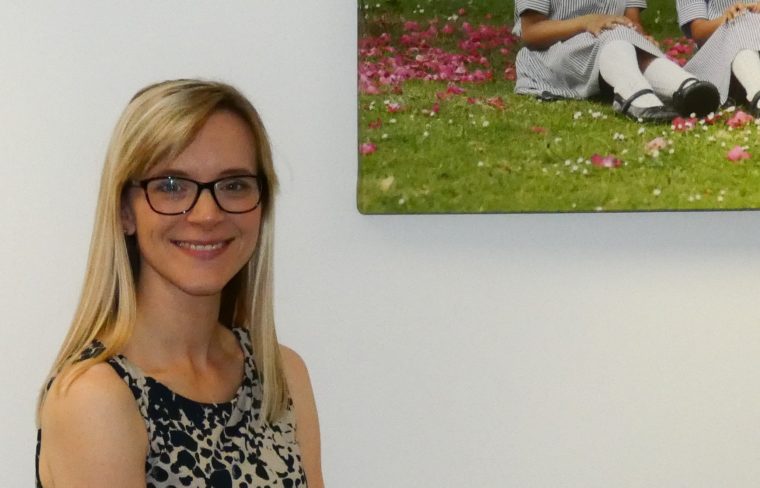 A month ago, one would have probably considered a pink boat parked at Oxford Circus as an unlikely, if not impossible, occurrence. However, following 10 days of protests in London, the pink boat has come to represent the fight against climate change – a fight that has mobilised people all over the world is gathering much needed momentum and has become increasingly direct in its message and action. The cause has garnered particular support amongst young people and we are all familiar with the sight of teenage activists such as Greta Thunberg addressing politicians and governments directly, and urging her peers around the world to do the same.

It is estimated that that 1.4 million children in over 2000 cities worldwide took part in the ‘Schools Strike For Climate’ marches on 15 March 2019. Of those, two are girls in our own Sixth Form – Vanessa Beal and Milla Booth. Not content with taking part in the action, Vanessa and Milla’s thoughts have since turned to how they might affect change directly, and encourage others to do the same. As a result, they have established an Environment Club which meets once per week to facilitate discussion about how habits can be changed to increase sustainability and how the school can also become a more eco-friendly environment. The girls explain that, “We wanted to initiate this group for those who are just as passionate as we are in conserving our environment and hope to collectively be the role models that people follow in order to reduce our environmental impact on the suffering planet. We hope to lead and teach some sessions whilst inviting girls to climate change related events such as protests and lectures where possible. The climate is in a state of emergency and the urgency of our club’s actions are crucial.”

In the Junior School, girls are also joining the cause. The recently established Plastic Free Team has been working hard to achieve our eventual aim of being a plastic free school. The girls have already carried out a plastic audit across the school, advising staff on how they could reduce their use of plastic, and participated with a litter pick on the school site, with the support of Croydon Council. In addition, they are co-ordinating a collection of bottle tops to be re-used to create a beautiful picture and are investigating a range of other initiatives, such as a crisp packet recycling scheme.

This is in addition to other recent projects including last year’s Raspberry Pi and Fiver Challenge competition winners, who developed a water meter to reduce water wastage and invested their money in biodegradable pots and seeds to sell plant kits to encourage pupils to ‘grow your own’ respectively. There was also a decidedly environmentally friendly feel to a number of the Year 6 Enterprise projects this year, with groups focusing on plant based products, biodegradable packaging and one group – R-Dress- building their whole business around upcycling existing clothing rather than replacing with new. Next week’s Careers in the Classroom week will focus on careers in sustainability and environment and we have no doubt that the girls will impress us with their knowledge and understanding of the importance of these ever growing sectors.

In response to the increasingly loud voice of young people concerned about the future of our planet, their future, there are hopeful signs that the British government is listening. On Wednesday this week MPs approved a motion to declare an environment and climate emergency which, whilst not compelling the government to act, demonstrates a significant level of commitment to reducing carbon emissions. In response, Rebecca Newsom, head of Politics for Greenpeace UK, said, “The best time to declare a climate emergency was 30 years ago; the second best time is now.” With our motivated, socially conscious and proactive girls at the frontline, I have no doubt that the response to this ‘emergency’ could not be in better hands. 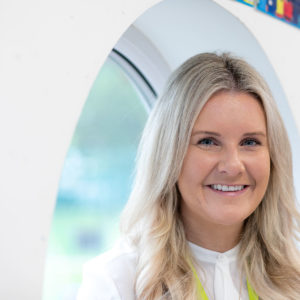 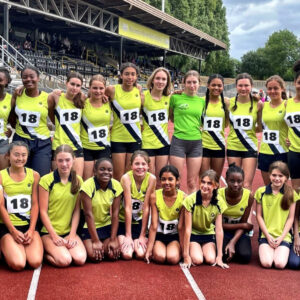 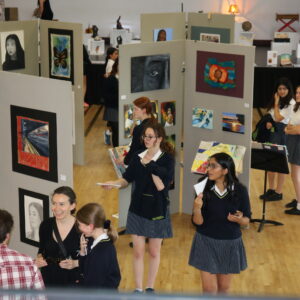 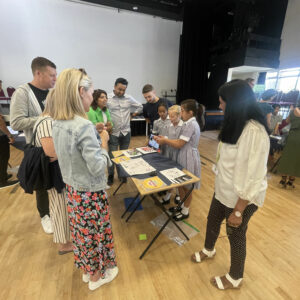