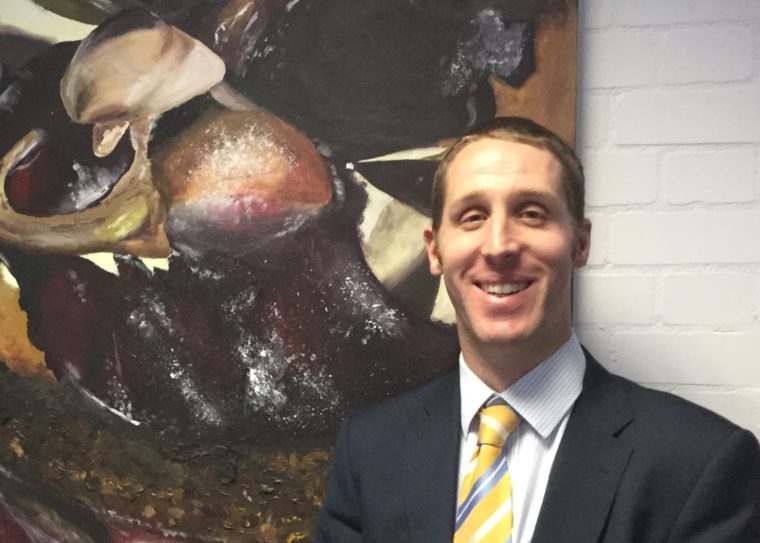 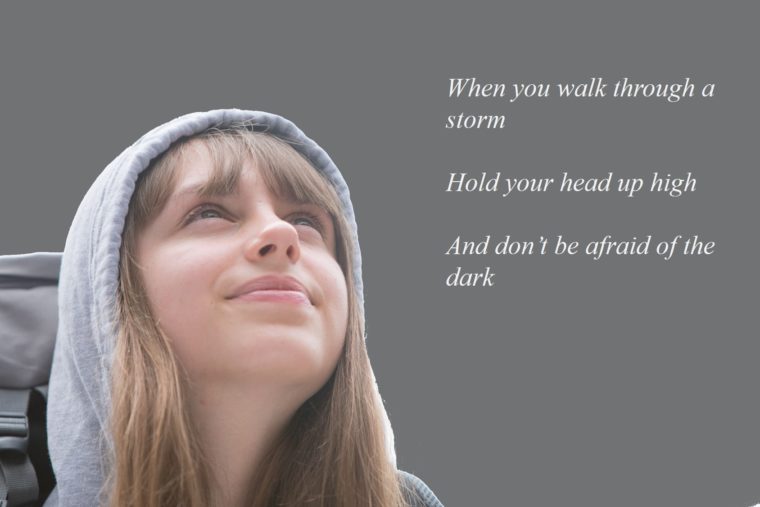 I have a confession to make. This is the second time I have sat down to write this. I blame Europe.

Not for the widely-reported reasons that make the front pages every day, but for the inability of the Netherlands to produce a club football team that cannot protect a three-goal lead over 45 minutes. I now have two stories instead of one to weave into my little contribution…

It has been a draining week. I started writing on a rainy Wednesday morning, already feeling a little tired and emotional. That’s nothing, however, compared to Mrs Cook, our beloved Director of Marketing and a lifelong ardent supporter of Liverpool Football Club. On Tuesday night I had the privilege of witnessing THE greatest ever comeback in European footballing history. Down 3-0 from the first leg of their Champions League semi-final against Barcelona, Liverpool produced a miraculous performance to win 4-0 on the night, and 4-3 on aggregate, going forward to the final on June 1st. And then, on Wednesday, Tottenham only went and did something equally as miraculous! Down 3-0 on aggregate at half-time against Dutch side Ajax, they scored three unanswered goals in 45 minutes to set up the most unlikely of all-British finals.

As I sit in my office, echoes of Rodgers and Hammerstein (or Gerry and the Pacemakers for those who prefer the cover version) coming from Mrs Cook’s office, and the less subtle chants of ‘Glory Glory Tottenham Hotspur’ coming from Mrs Bloxsome’s office (you learn something new every day), I think about how to relate these magnificent performances to life at Croydon High School.

Examination season is well and truly underway. Many students in Year 11 and the Upper Sixth have now completed the oral section of their qualification in a modern foreign language, girls in Year 11 have wowed us with their stunning final Drama performances, and those studying Art and 3D Design have spent a combined total of 80 hours completing their final pieces for both GCSE and A level. On Tuesday we had the first written exam for both A level and GCSE. Also on Tuesday, Jurgen Klopp, Liverpool’s manager described the club as a “big heart, pounding like crazy”. I have no doubt that some of our girls may feel something very similar at the start of many of their exams.

However, I am also convinced, having now had the privilege of close to two years working with these wonderful students that they will reach similar heights (in an academic sense) to those reached by the aforementioned footballers. Key to the success of any sort is a strong network of support, and at Croydon High School we certainly have that. The girls are incredibly supportive of each other – they are team mates, if you like, going into battle. And my colleagues will continue to provide all of the assistance they can, into study leave, to results day and beyond.

Tuesday also saw the farewell drinks and nibbles for our current Upper Sixth and their parents, prior to the start of study leave next week. Our Upper Sixth girls now become members of the Ivy Link, our illustrious community of alumnae which do so much to support girls at Croydon High School and across the GDST. This is perhaps the best embodiment of a cross-generational support network, with the futures of hundreds of our girls being positively affected. Indeed, rather than Every Girl, Every Day, a similarly appropriate mantra to reflect the support of the school and the Ivy Link could be ‘You’ll Never Walk Alone’. 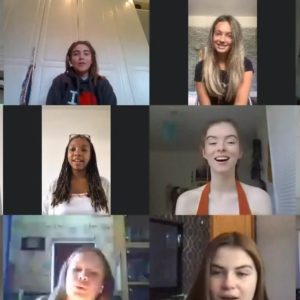 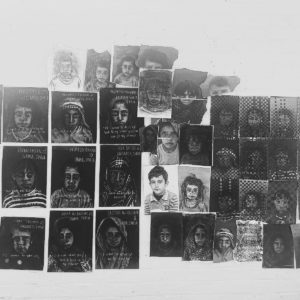 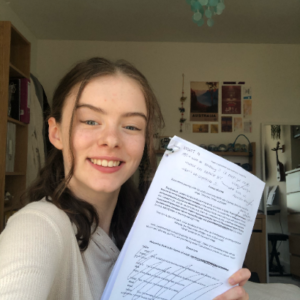 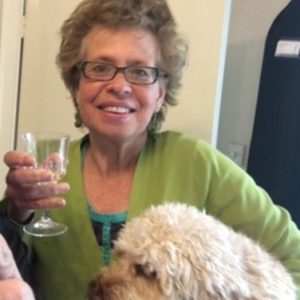